When shopping for a diamond ring, the grading report is crucial documentation that should come with the stone.

This report helps you understand the properties of the stone and allows you to put the value against the amount it is going for.

Because of this, diamond grading reports must originate from a neutral third-party entity for a fair trade and unbiased grading.

Basically, the report will have the diamond’s blueprint, further attesting to its authenticity.

In this article, we will take a detailed look at several gemological labs and certifications that you’ll come across in the diamond market. You will also find out what separates one gemological lab from the other, paying close attention to quality grading.

Why Is Buying A Certified Diamond Recommended?

A diamond certification is done by a third-party, who is neither the buyer nor the seller. Certification of diamonds is necessary, as it’s easy to sell uninformed buyers non-certified stones with exaggerated properties. Buying a non-certified stone means, you are fully depending on the buyer’s integrity in terms of the stone’s color, clarity, cut, and carat weight.

The 4Cs are so important in the evaluation of stones that without certification from reputable agencies (GIA, AGS, EGL, or IGI), you are sure to receive a diamond with two or more grades below mentioned values.

Read Also: Why is a diamond's cut important?

A lack of certificate may also indicate that the diamond has been treated and the seller knows an inspection would show the diamond’s true condition. Treatments are done when a diamond has an excessive yellowish tint, fractures, and inclusions.

Not to say that enhancing a diamond is totally unethical, it is just important as a buyer to be informed of the treatments that took place. In fact, treatments such as clarity treatments can be useful if you wish to buy bigger diamonds at reduced prices.

What Are The Most Reputable Certification Labs Around The World?

A few well-known grading systems in Europe and United States have remarkable reputations:

AGS is distinguished for its detailed scientific research into diamond color grades and sometimes considered superior to GIA. GIA is based in the United States and well-known as the industry-standard form of grading.

EGL and IGI may not be as popular in the United States, but are well-known agencies that could be used as a form of solid proof (but not guarantee) that your diamond’s properties are matching up.

The Gemological Institute Of America is considered the standard-bearer of all gemological laboratories in the world. It is one of the most extensively used laboratories for diamond certification. Based in Carlsbad, California, GIA has branches in many cities across the world having an excess of 1000+ certified diamond graders, scientists, and educators.

GIA’s reputation is because they are truly independent and it impossible to “rig” the grading system- every diamond is viewed by four expert gemologists. The grading process is quite simple. Jewelers send their stones to GIA and then receive them back a couple of weeks later with grading documents.

Besides documentation, GIA is a leading institute in carrying out extensive research to keep up with the changing technologies in the diamond and generally gemstone market.

The entity has proven consistency in their grading systems and whenever you’re buying a diamond graded by GIA, you are sure that the diamond’s quality is accurately represented. Online vendors such as James Allen and Blue Nile have almost all of their diamonds graded by the GIA. You should check them out!

AGS, also known as the American Gemological Society, is a US-based laboratory having its headquarters in Las Vegas. It is a renowned scientific lab and often draws comparison with GIA. The AGS is mostly praised for its scientific approach in cut grading and instead of using alphabets; the certification uses a scale of 0-10 for rating diamonds. (With 0 as best and 10 worst)

The AGS is well recognized in the US and the second most popular gemological lab after GIA. It has offices across the world, including Belgium, China, India, and Hong Kong. The AGS’s cut grading system is superior and uses a robust optical ray-tracing method which measures the optical performance of a diamond.

In essence, if you want a more precise certification in terms of cut, head over to AGS labs. The cut grading may be the only thin line separating AGS from GIA. If you’re more inclined to a diamond’s cut grade, Whiteflash offers A CUT ABOVE diamonds certified by the AGS.

Though not as popular as the American counterparts, EGL or European Gemological Laboratory has been grading diamonds mostly in Europe. EGL has two main factions: EGL USA and EGL International. The latter was recently banned in the United States.

On the other hand, EGL has a huge global presence with offices in Paris, Tel Aviv, Johannesburg, among others. The company is popular in grading stones that weigh less than a carat. EGL is also the first company known to mention SI3 clarity rating in their certificates but has faced several lawsuits for over grading diamonds.

In my opinion, both the GIA and AGS are better certification labs- several of EGL’s certifications have loose grading standards. EGL is also an active for-profit organization creating possible loopholes to inconsistent certifications.

IGI means the International Gemological Institute. Just as the EGL, this is a for-profit organization and is a household name in Europe. It is also acknowledged in the United States but not as popular as the US-based diamond laboratories.

Apart from grading natural stones, IGI also provides lab-grown diamond certifications on a commercial scale. Even with its prominence, IGI certifications may still be off by two or three grades. That being said, I highly recommend you avoid EGL. You may pay a hefty bunch, especially if the stone was graded a few points higher.

How To Ascertain If A Diamond Certification Matches With The Specific Diamond?

Even with certifications, you can still get easily duped if you’re not careful. You need to make sure the certificate corresponds to the diamond you purchased. One simple way to do this is by checking if the stone is laser-printed a serial number on the girdle. The serial number should match the certificate. Professional thieves tend to polish the serial number and replace it with different stones.

A professional appraiser should most likely be a GG (graduate gemologist) who has all the necessary equipment for evaluation. Of course, you can send your diamond without its original certificate just to make sure the appraiser doesn’t copy the details. If you’re too busy to look for an appraiser, head over to your local jeweler and book an appointment with an appraiser.

Look out for things like inclusions and how they are plotted. They are one of the few aspects hard to manipulate in a diamond.

The Difference Between Diamond Certification And Appraisal?

Diamond certification is an in-depth review of the rock’s qualities: cut, color, carat weight, and clarity. It is done in a loose diamond, but will be used even after setting has been added. Certifications are used to represent a diamond’s qualities and do not asses the value of the stone.

A diamond appraisal designates a monetary value to a stone. Appraisals done on loose stones are more accurate than those on ring setting are since flaws are less likely to be hidden. Appraisals may be obsolete over time since they valuate a diamond according to the current market value.

Appraisals may depend on the current condition of the stone and not necessarily the certification. For instance, a diamond’s clarity may deteriorate with time due to wear and tear. At this point, recertification is necessary. 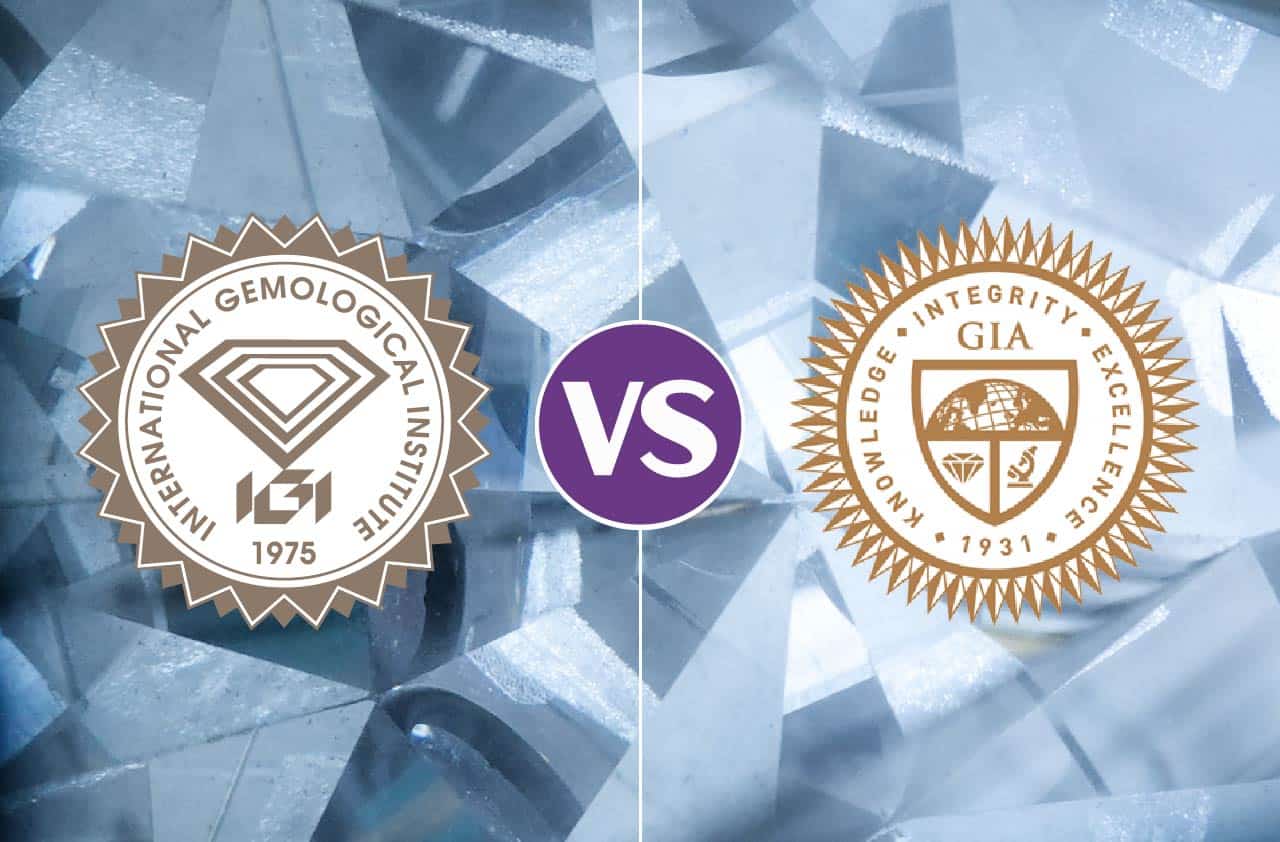 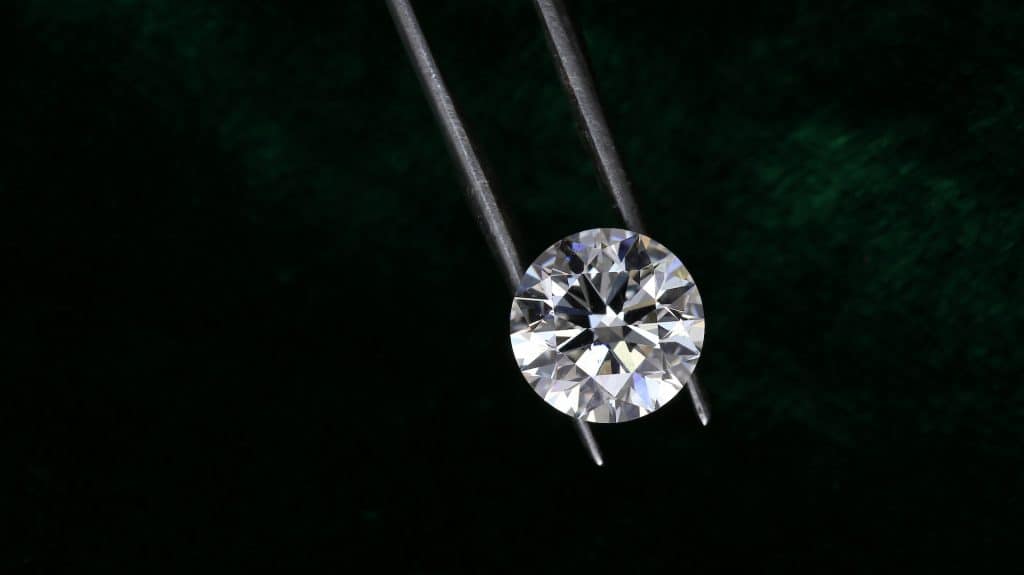 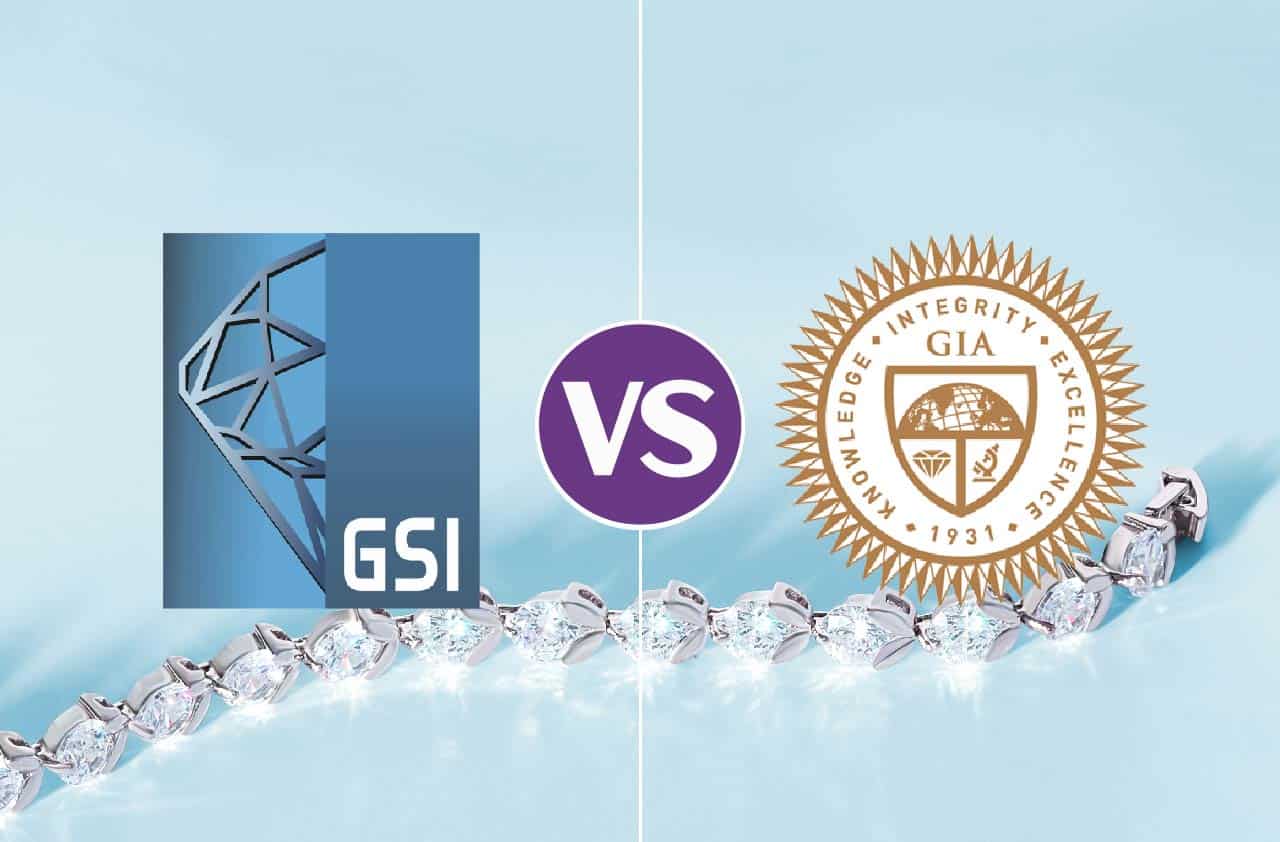 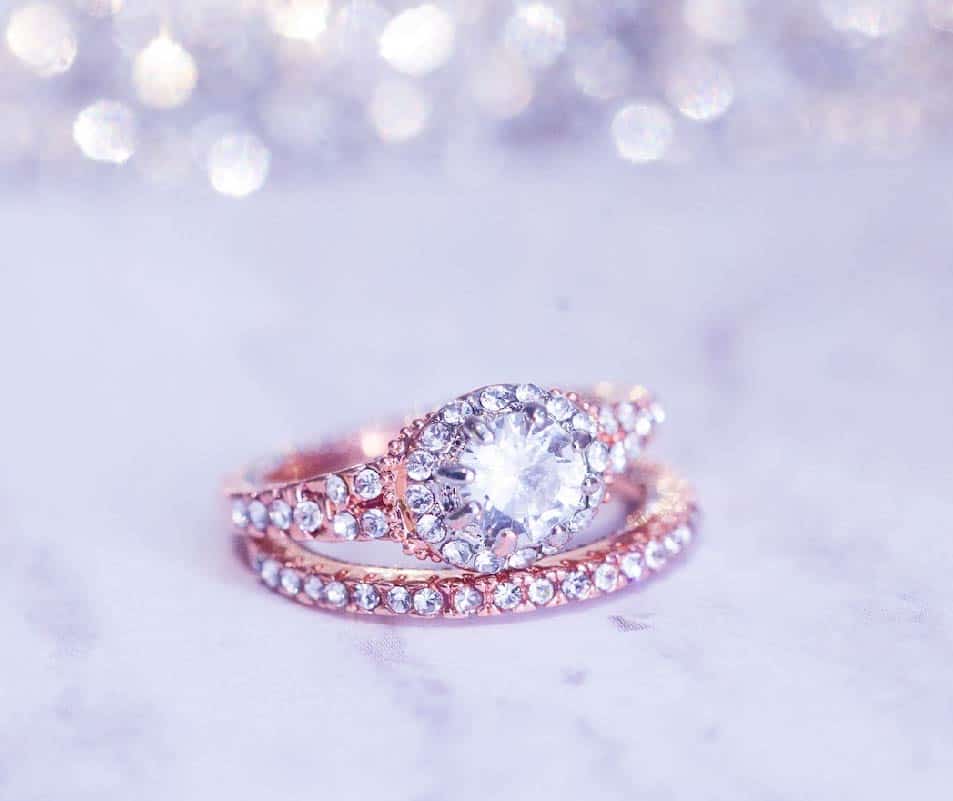